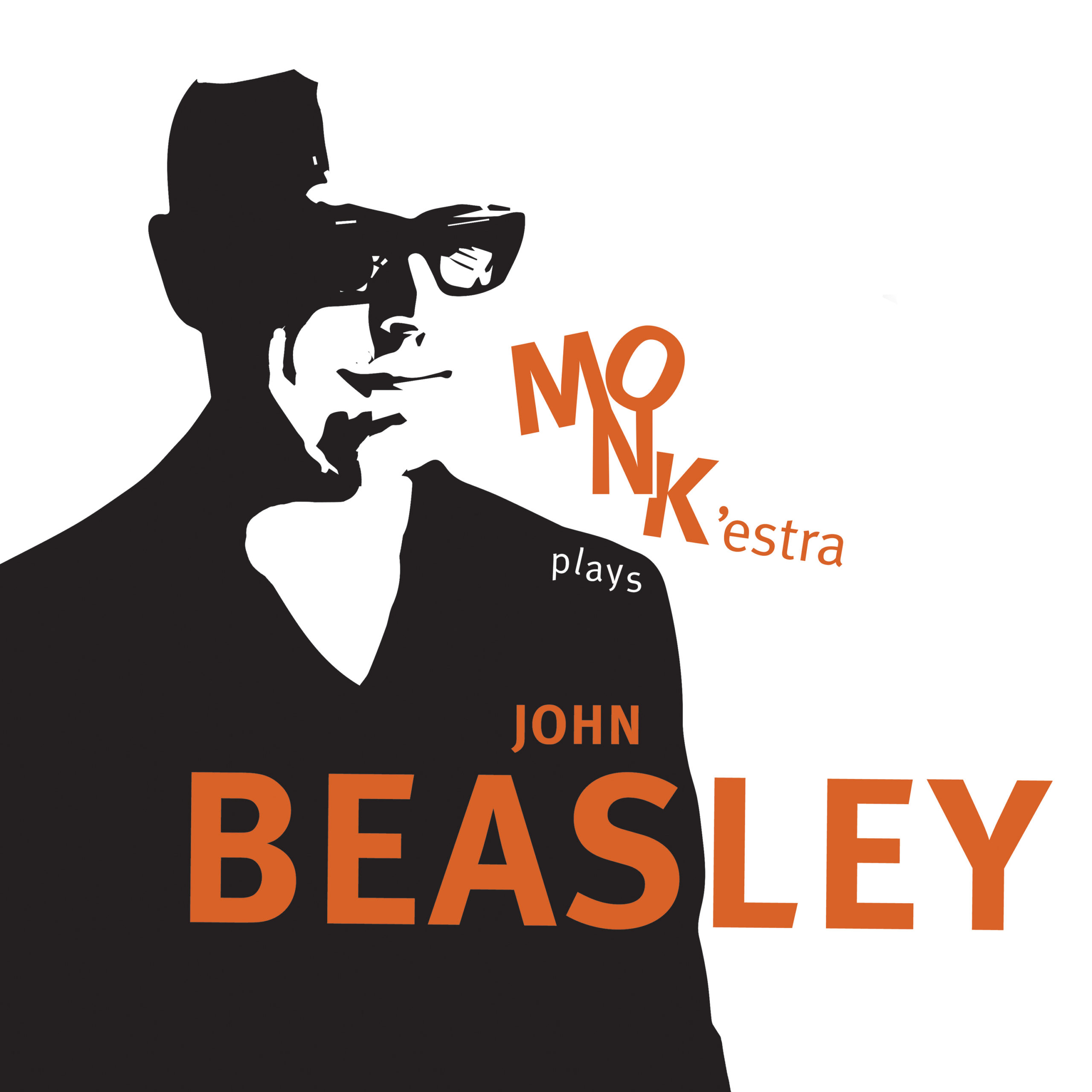 John Beasley has arranged the brass brighter and brasher, the low horns to be more growly and his tasty keyboard parts to be artfully highlighted on his third far-reaching album with MONK’estra. Extending marvelously synchronized section motifs—those indelibly quirky Monk phrases—into swelling backdrops that balance freely impassioned soloists, Beasley as a pianist and composer, too, draws out even more melodic, harmonic and rhythmic implications in music by Monk, Bird and Duke.

The intricate recasting of “Donna Lee” contains several thrills, but the motifs throughout are colored vividly, etched with fine yet robust lines and graceful in their surprising twists. The large ensemble’s performance seems flawless and the small group Beasley’s assembled for a few tracks with longtime colleagues such as bassist John Patitucci, drummer Vinnie Colaiuta and soulful harmonica player Grégoire Maret is bonded in camaraderie. Among the virtues of Beasley’s charts is that they never outstay their welcome; instead, they leave us wanting more. And with the abundance of details to absorb here, that’s really saying something. Beasley has a brilliant musical mind and warm yet exploratory touch, and his originals fit sweetly amid the time-honored repertoire. Jazz history is beautifully served here by Beasley leading his orchestra to embody his own unique vision.

The two previous albums from MONK’estra carried the titles Volumes 1 and 2, and they didn’t need much else by way of introduction. It was right there in the name of the ensemble – the spirited, thoroughly modern big band dedicated to John Beasley’s ingenious arrangements of songs by Thelonious Monk, a composer as iconoclastic and memorable as his first name.

Monk wrote 70 compositions, almost all of them instantly identifiable as his work. MONK’estra has now recorded 22 of these gems, leaving plenty more for future volumes. So why rush? Here the repertoire makes room for Duke Ellington’s “Come Sunday,” sung with blissful serenity by operatic baritone Jubilant Sykes, and Beasley’s phantasmagorical take on “Donna Lee,” which he turns it into a genre-hopping suite, superimposing hard-core bebop over a variety of Caribbean rhythms, and nodding to Jaco Pastorius’s famous rendition along the way.

Most important, Beasley has made room to focus on his own compositions: eight pieces to reiterate that his writing skills go beyond the riffs and fills and counter-themes that elevate his arrangements. Yet even with the focus clearly on Beasley’s songs, the title MONK’estra Plays John Beasley seems redundant – because whether it’s Monk or Duke or Bird or Miles (or, I suspect, Gregorian chant or Chinese court music), his wildly inventive writing ensures they’re always “playing John Beasley.”

Beasley’s arrangements go beyond the usual parameters to become recompositions; they often alter the form, rhythm, and harmonies to illuminate some hidden corner of the original tune or uncover a new perspective. Take Monk’s “Locomotive”: it originally chugged along at a medium bounce, less “Powerhouse” than “The Little Engine That Could.” Beasley slows the tempo further and whisks us onto an elegant mountain railway trip, new vistas newly visible through the panoramic windows.

Or take one of his own compositions, the flashy “Steve-O.” It debuted in the early 90s as a deep-souled Afro-Cuban romp for piano trio; nearly three decades later, it re-emerges as a rollicking big-band excursion into off-kilter funk, with short day trips to classic big-band swing. Beasley slathers the whole thing in hothouse colors, from with the blatty blasts and trumpet taunts that anchor the introductory bass riff to the riotous horn writing that ushers closes out the piano solo. It may be the same song, but it’s hardly the same old tune.

Neither is it only the big band Beasley on hand here. Beasley’s MONK’estra Septet captures the muscular lightning of Sam Rivers’ ensemble writing; “Masekela” incorporates the sunny melodicism and tight horn harmonies of South African superstar Hugh Masekela”; and on “Five Spot,” Beasley memorializes the legendary New York jazz club, with his update on the hard-bop bands that flourished there. On “Be.YOU.tiful” he drops the horns entirely, using the trio format – and the talents of John Patitucci and Vinnie Colauita, rhythm-mates with whom he first worked in the early 90s – to catch the aura of Wayne Shorter.

Beasley the composer takes center stage, but Monk makes his presence felt nonetheless, plunking a dissonance here, whistling a mordant there, displacing a rhythm when nobody’s looking. The melody of “Implication” drips with Monkish mystery, and you’ll see him in the angular twists and turns of “Steve-O”; he even makes a cameo on a tune far from the monastery, on “Song for Dub,” as Beasley quotes from “Trinkle Tinkle” in his solo.

Of course, Monk’s compositions – the raison d’etre for this band – shine as brightly as they did on previous MONK’estra albums. Beasley complexifies “Monk’s Mood” with roiling bass and drums beneath the placid surface, augmented by Gregoire Maret’s lambent harmonica and virtuosic improvisation. “Off Minor” gets an update, too, with section writing that simmers atop the hip conga work and insinuative backbeat. And Beasley really pulls out the stops for “Rhythm-a-Ning,” recasting it in the garb of 1940s Ellingtonia, right down to the descending piano line and subsequent horn echoes liberally lifted from the Ellington band’s famous recordings of “Rockin’ in Rhythm.”

In an old music joke, “The concert featured John Dokes playing Beethoven. Dokes lost.” Not the case here. On this album, the MONK’estra plays Beasley – who plays with the music of Monk and others, as well as his own – and it’s win-win-win all the way. 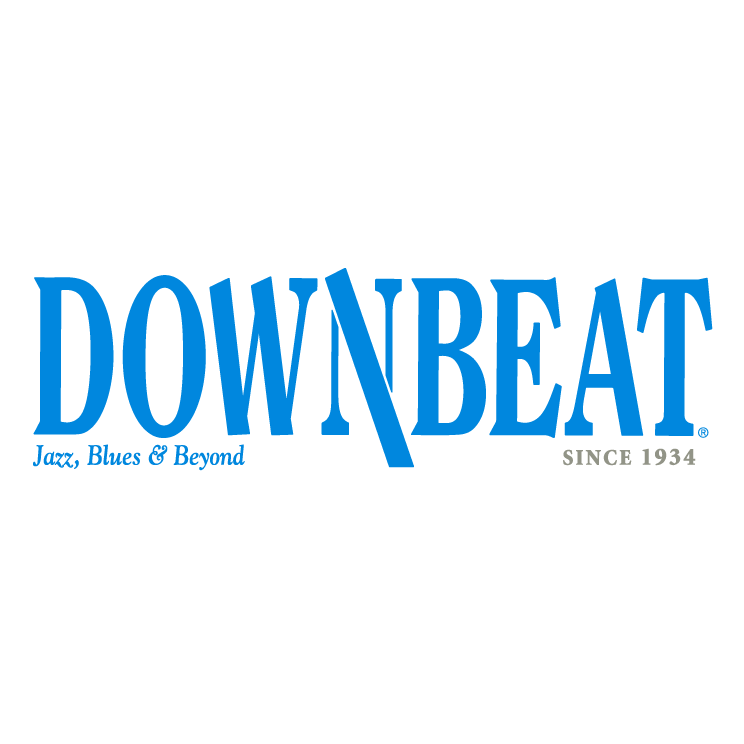 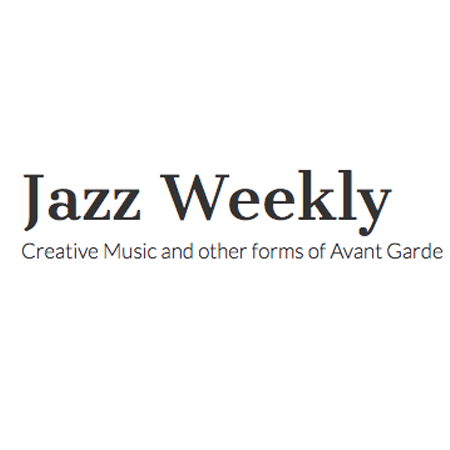 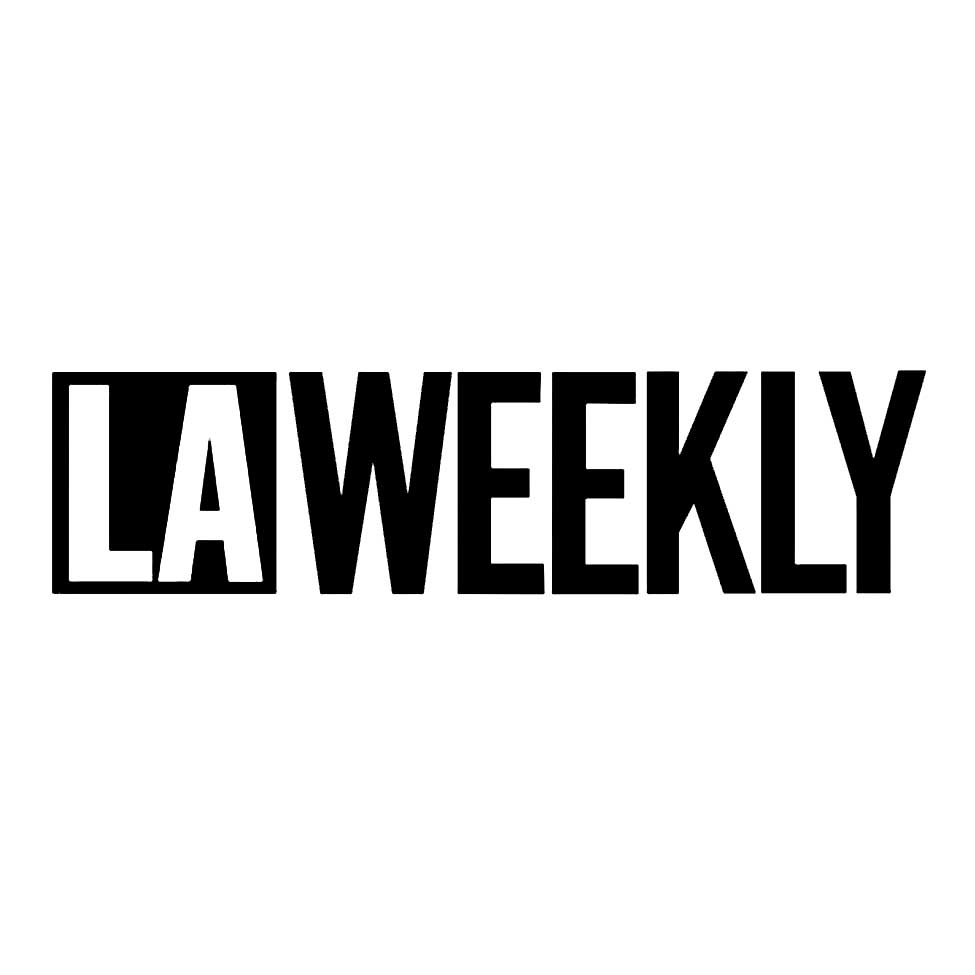 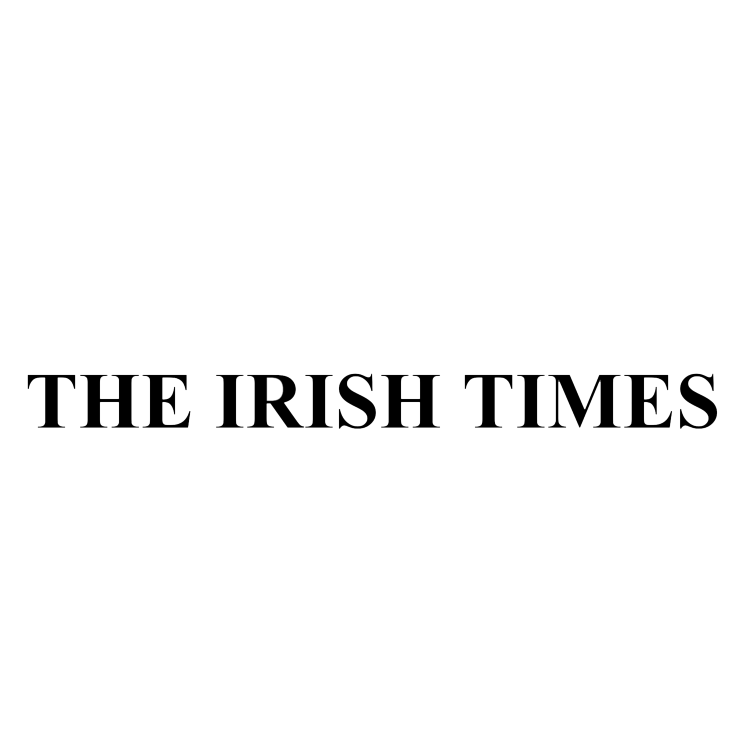 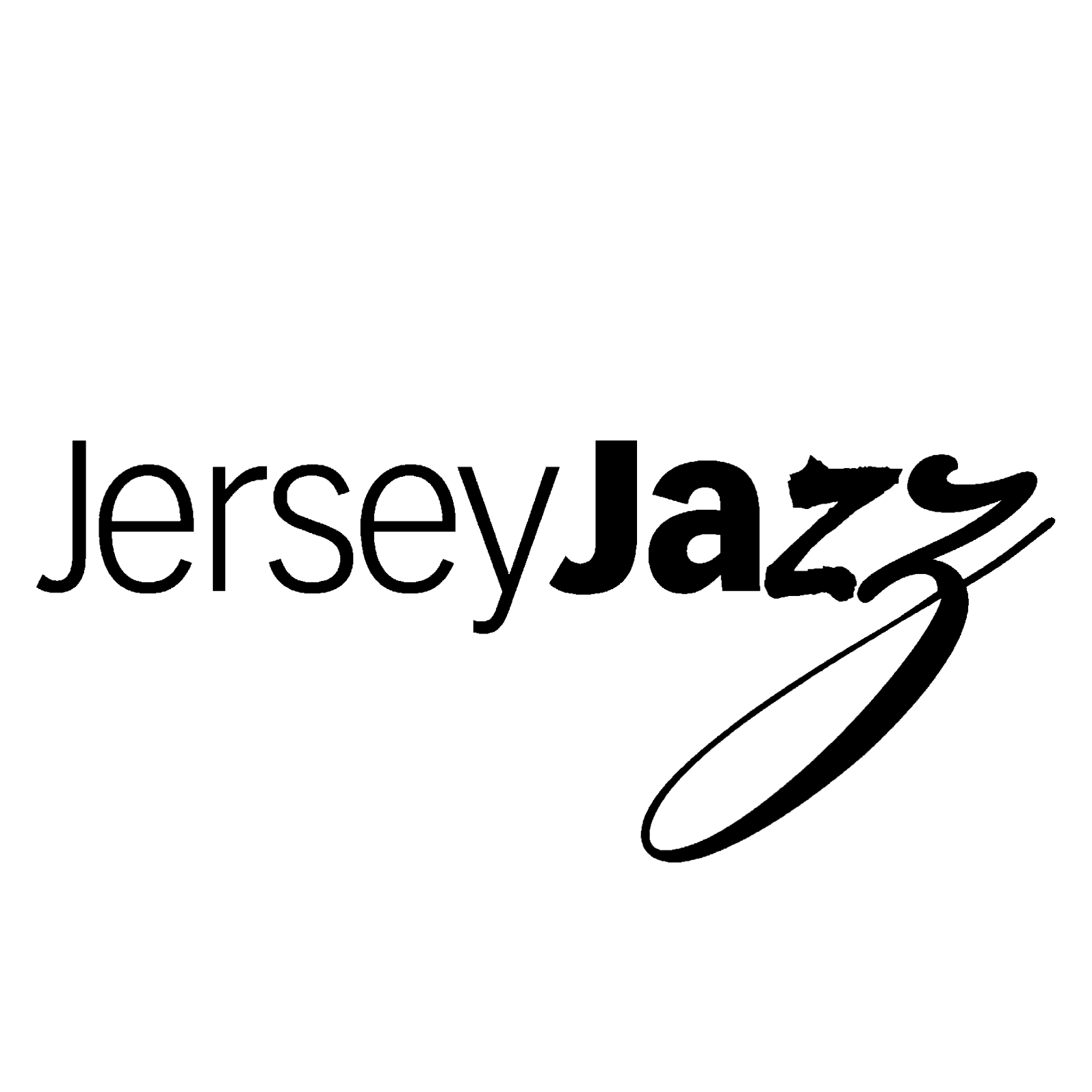 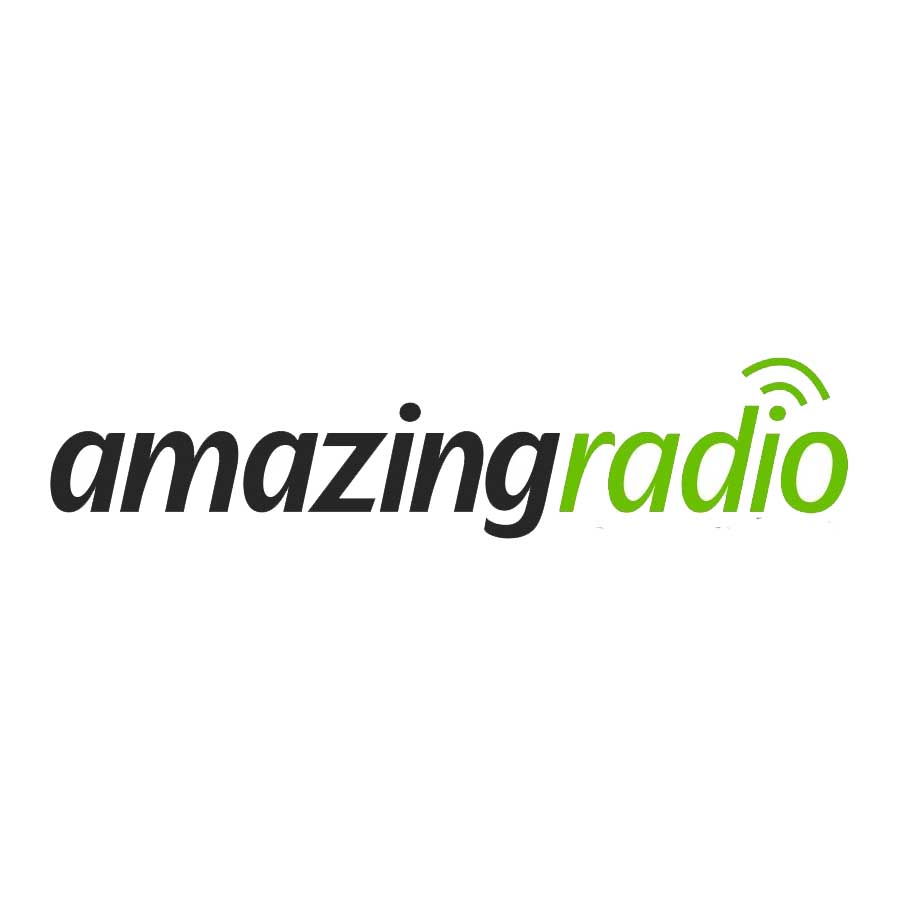 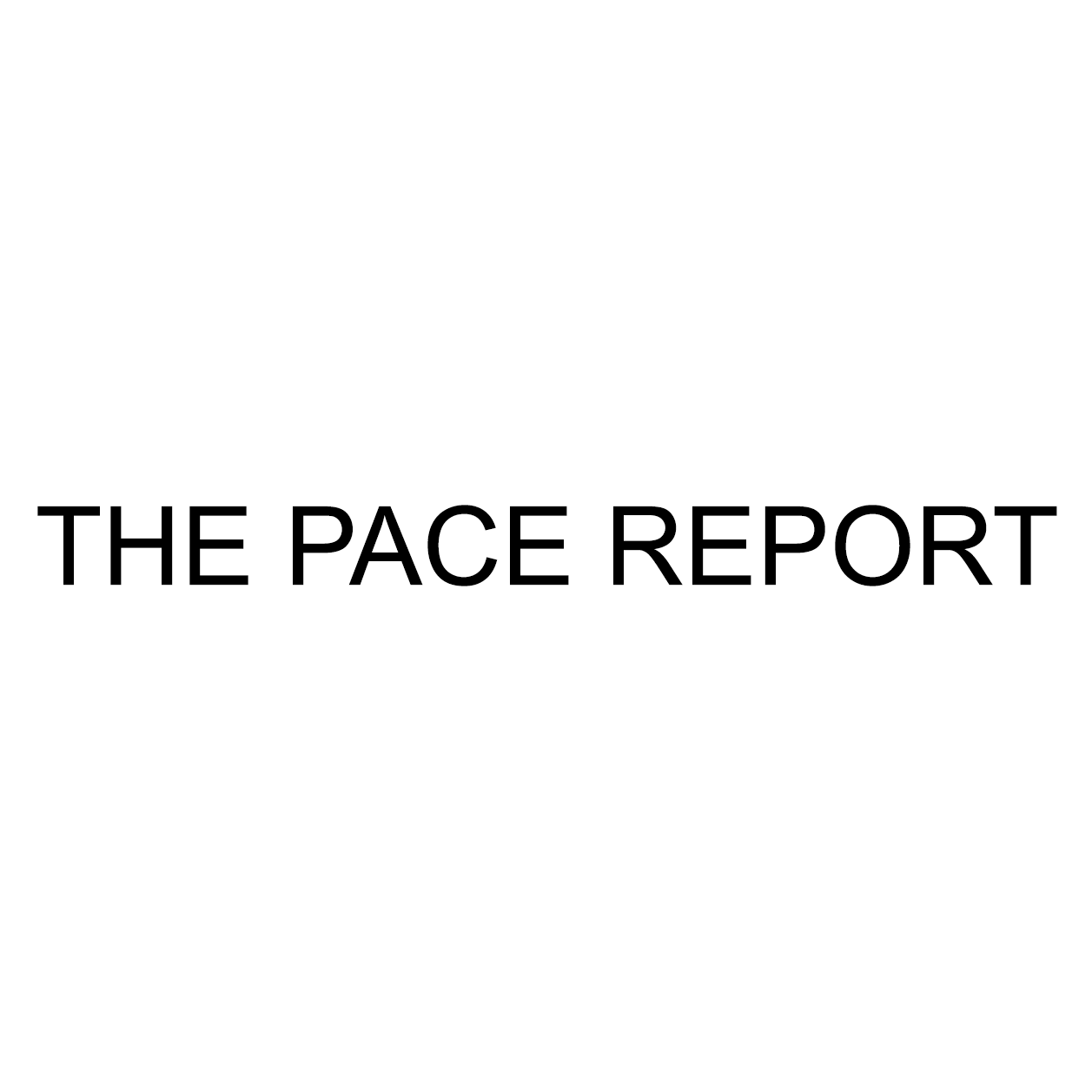 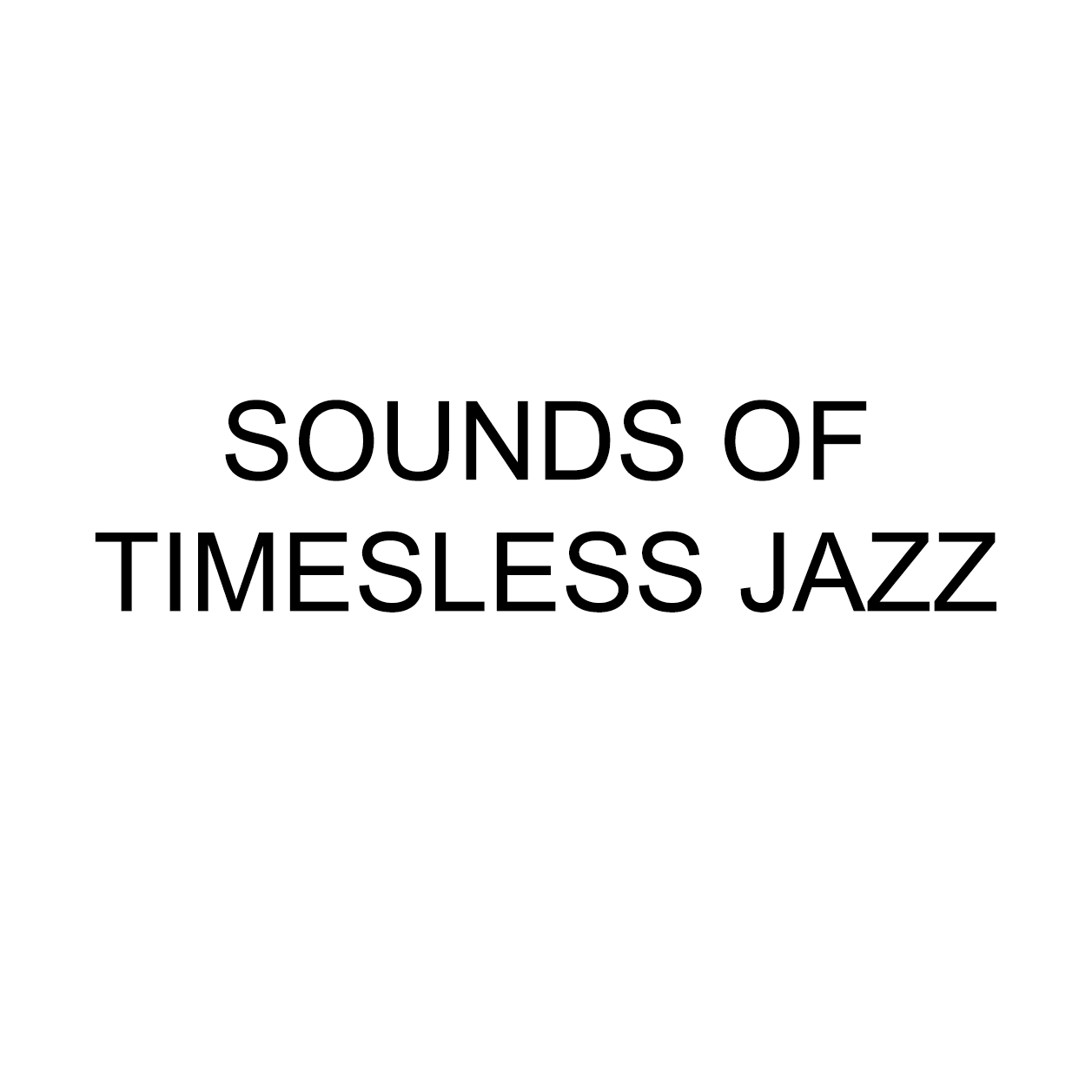 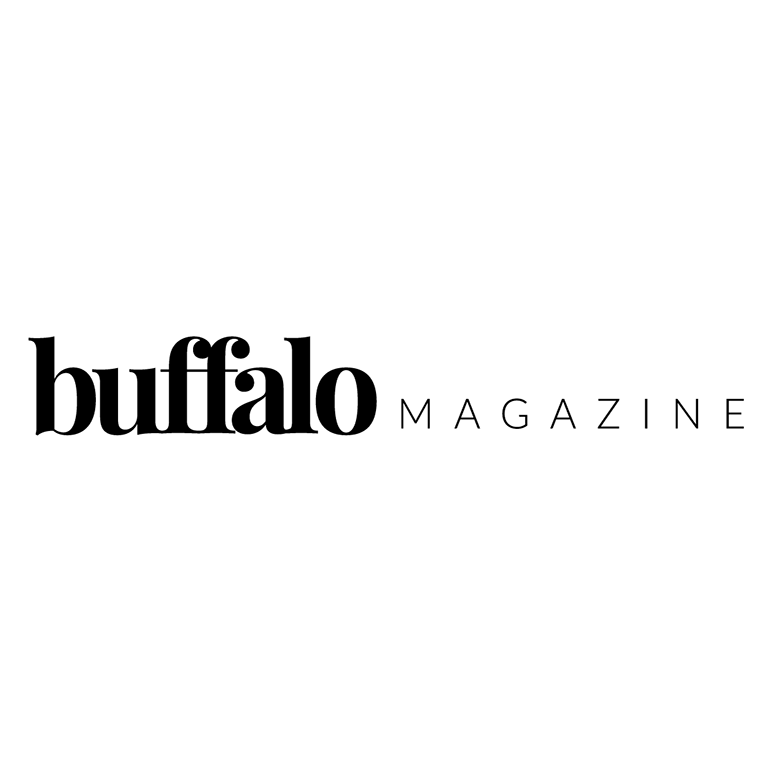 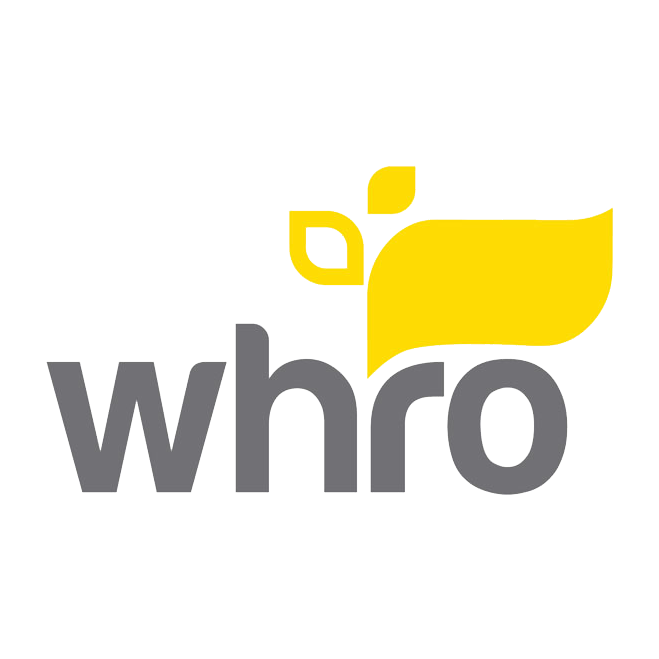